A golf event to benefit Camp “I Am Me”, a place where young burn victims can have fun and not worry about their physical appearance or limitations.

Choice of hot dog or brat, chips, and a soft drink

Golf awards for Men’s and Ladie’s Longest Drive, Closest to Hole on 3 Par 3’s, Chance for a Hole-In-One for cash on a par 3, Low Team Gross score. Chance Raffle, 50/50 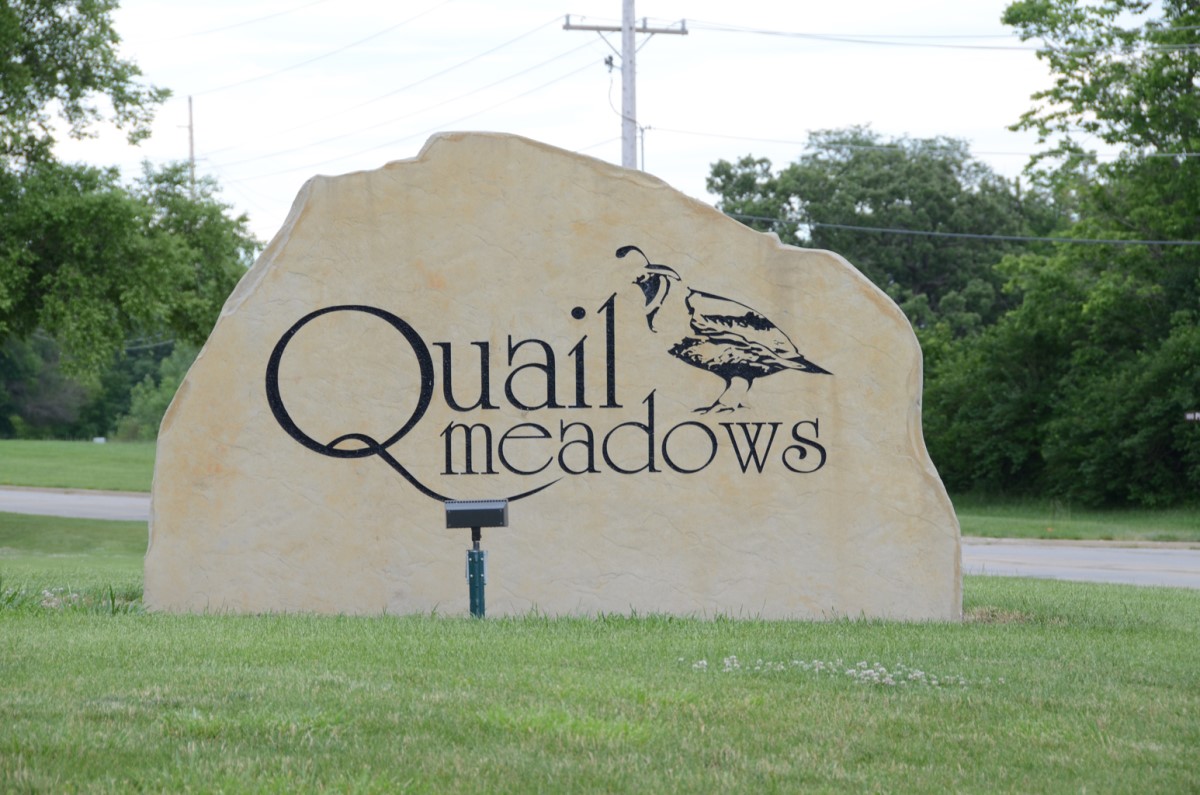 Greater Peoria area’s only full year golf facility. Quail Meadows Golf Course in Washington, Illinois, features a par 72 championship golf course that suits players of all abilities. Our golf course has great scenery with water and naturalized areas that are home to many birds and wildlife. The Indoor Golf Center is a great way to keep your game sharp when conditions outside don’t cooperate. Our aboutGolf simulators feature 35+ courses to choose from as well as driving range capabilities. Come see us today, located on Centennial Drive next to the Illinois Central College Campus. 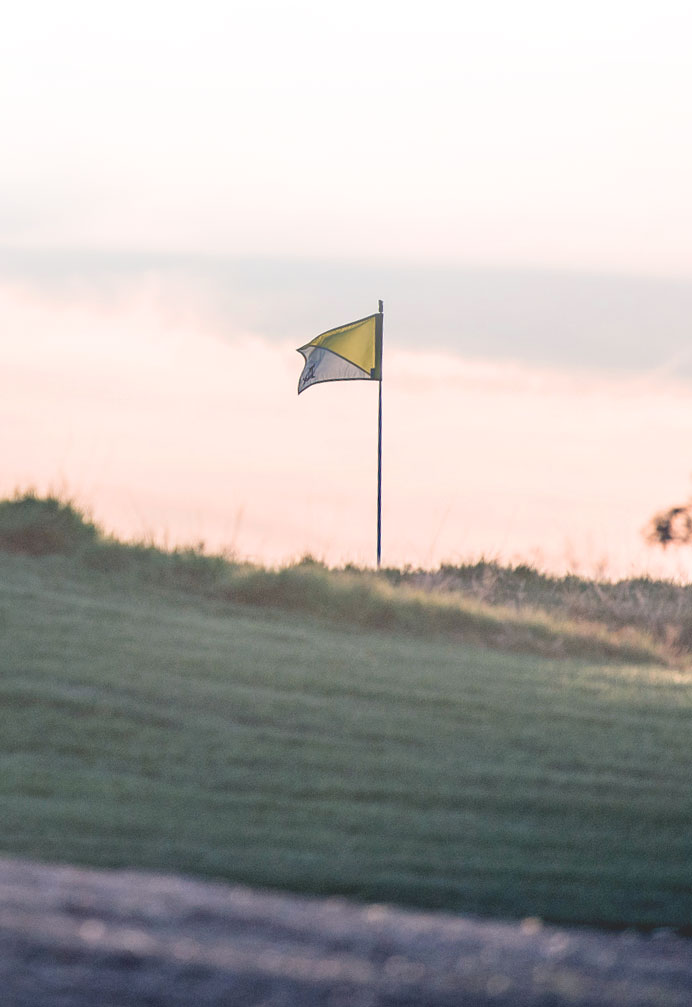 The Terrence Hoyle Memorial Golf Open remembers a great leader in the Fire Investigation community. Terrence R. Hoyle was a nationally known arson investigator whose expertise regularly was tapped by the Chicago Fire Department and insurance companies and law firms involved in litigation, often over catastrophic fires. Together with a son Stephen, Mr. Hoyle operated Hoyle & Associates, a private fire investigation firm in Bensenville. The elder Hoyle also headed the Illinois Chapter of the International Association of Arson Investigators and was a past president of the Chicago Special Agents Association. Mr. Hoyle, an Evanston native, began his fire sleuthing career in 1961, after service in the Marine Corps. He is credited with helping organize the Chicago Fire Department’s bomb and arson unit. Working under the direction of John Kennedy & Associates in the 1960s, Mr. Hoyle early on in his career recognized the importance of education in the nuances of fires and their telltale causes. As an instructor of fire causes, he emphasized training to accurately pinpoint and report on how and where fires start. Of the many fires over Mr. Hoyle’s 37-year career, two stand out: the MGM Grand Hotel inferno in Las Vegas, in which 87 people died on Nov. 21, 1980; and a 1977 fire that claimed the lives of 161 people inside the Beverly Hills Supper Club in Southgate, Ky., near Cincinnati. He demonstrated that the supper club fire was not caused by faulty aluminum wiring, as alleged in lawsuits brought by survivors of the victims. In the MGM case, he established that the hotel’s choice of wall coverings and furniture did not amount to negligence or contribute to the fire.